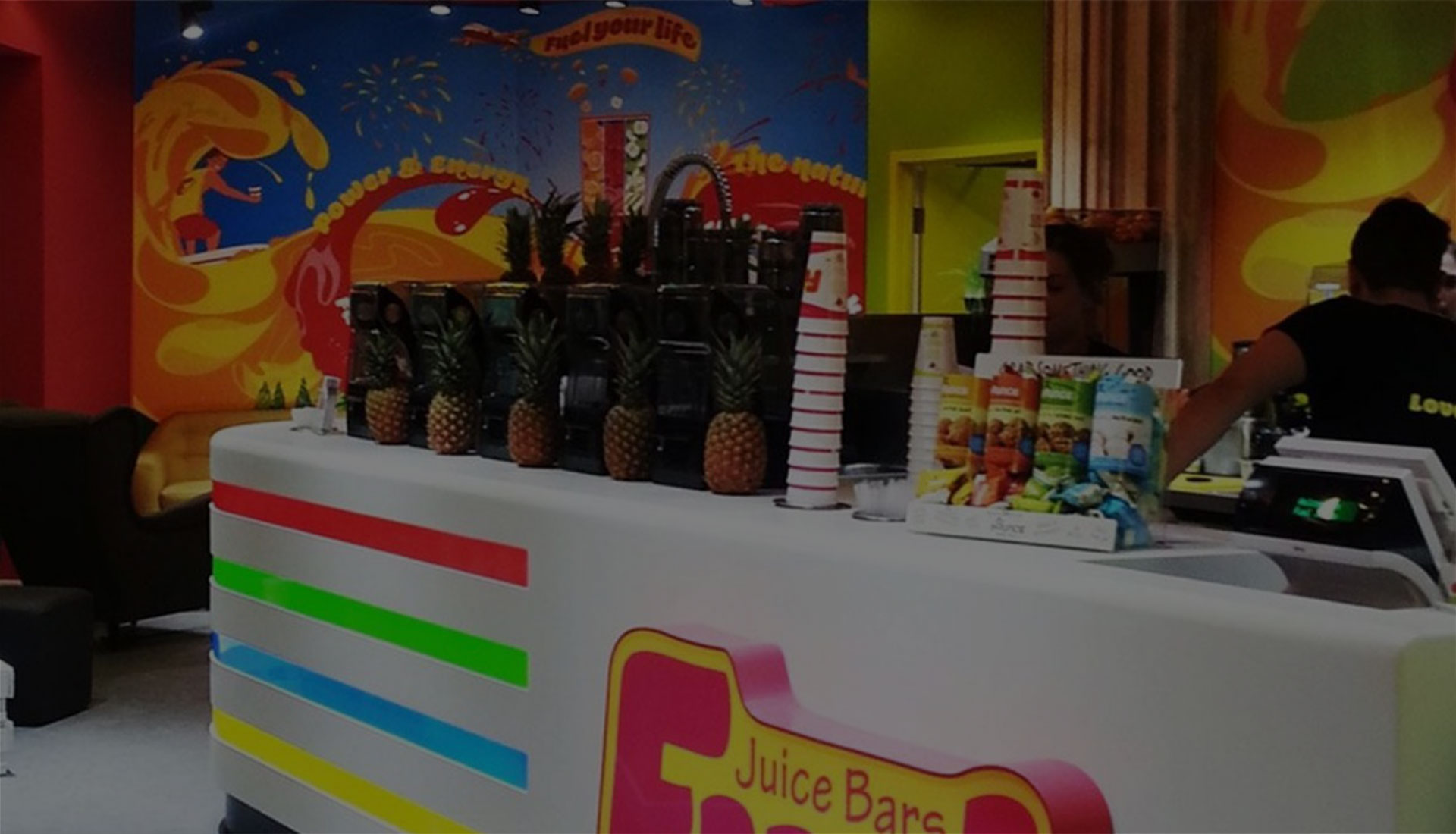 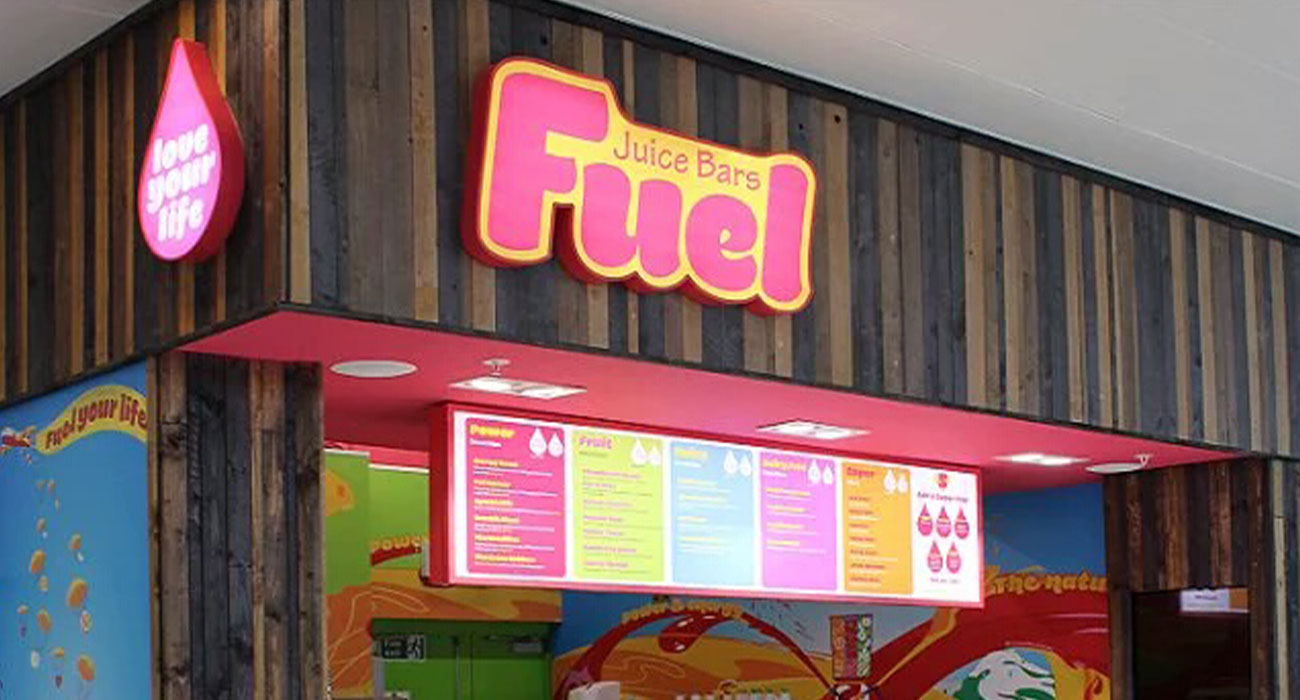 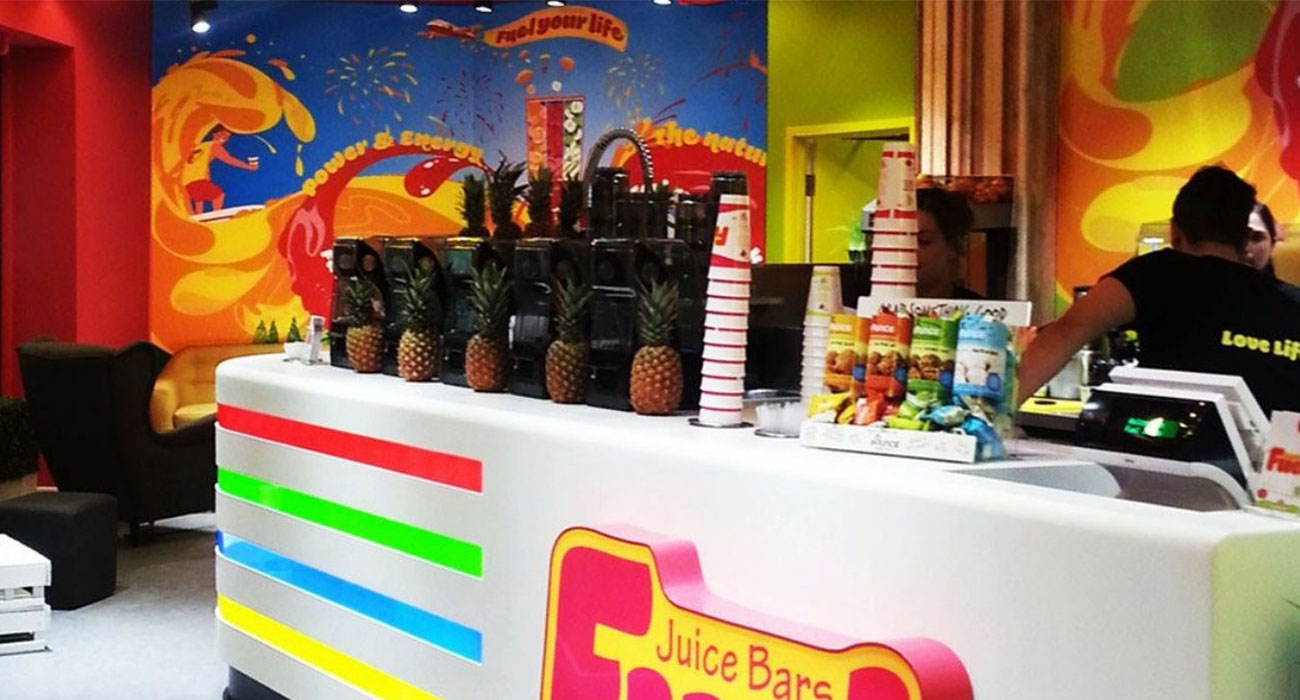 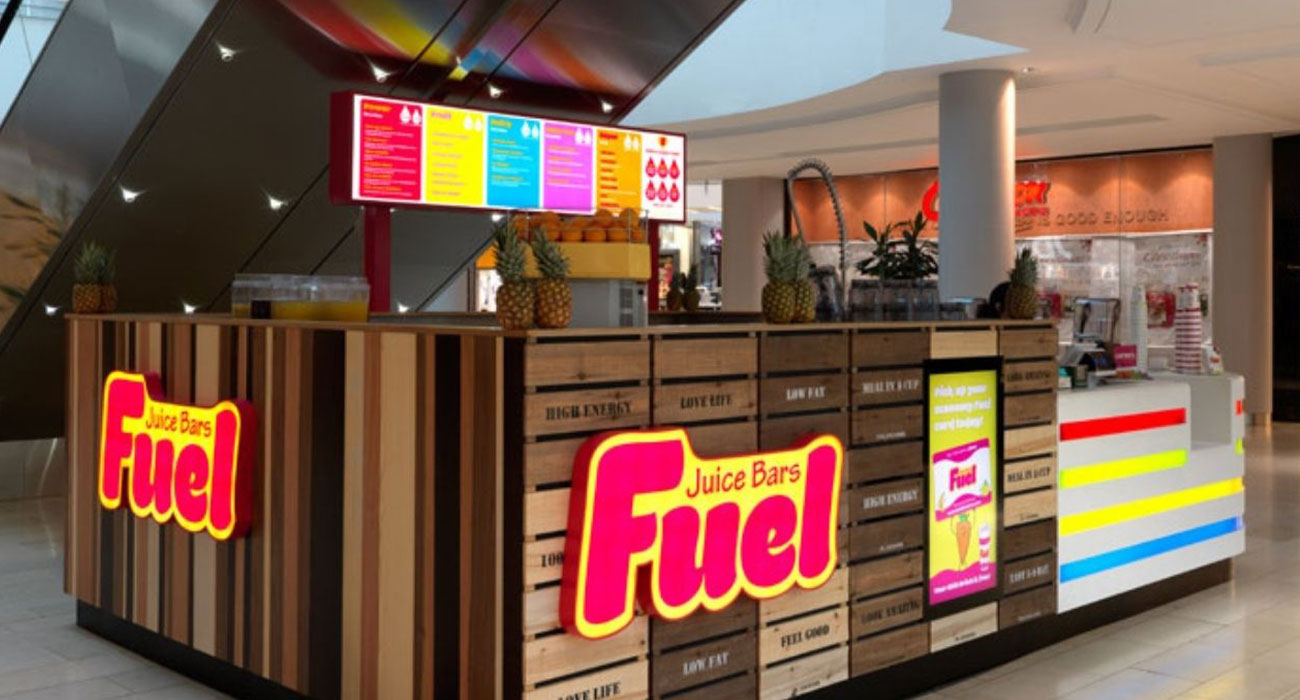 We were recommended to Fuel Juice Bars by a designer with whom we’d worked successfully on the Tessuti roll out.

Fuel Juice had a real appetite to roll out its brand aggressively within shopping centers throughout the UK and needed support to realise their ambitions.

Our role was to oversee and facilitate their partnering construction team and the direct suppliers coordinating their respective roles and arranging the schedule for the implementation of their works on site.

We also ensured approvals were secured with Landlords, planning, and building regulations approval had been organised coupled with ensuring each site had the adequate services infrastructure, etc.

Our role was two-fold, as we would develop a budget profile of the scheme for approval and then monitor this expenditure throughout the project, reporting on changes when they arose.

The rollout was an initiative implemented in 2016, during which time we successfully managed 29 sites throughout England and Scotland. 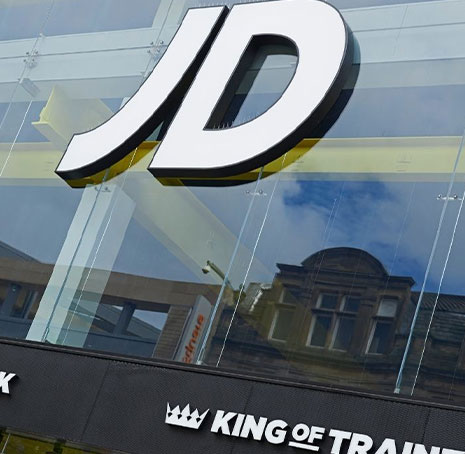 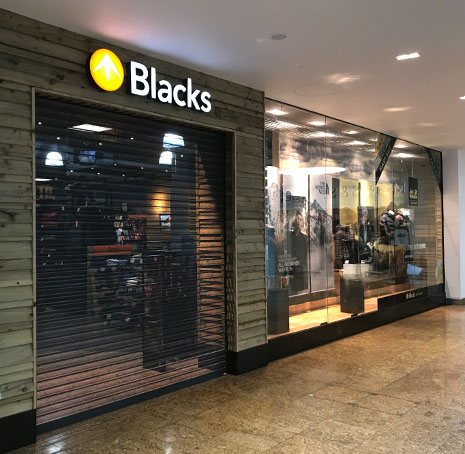 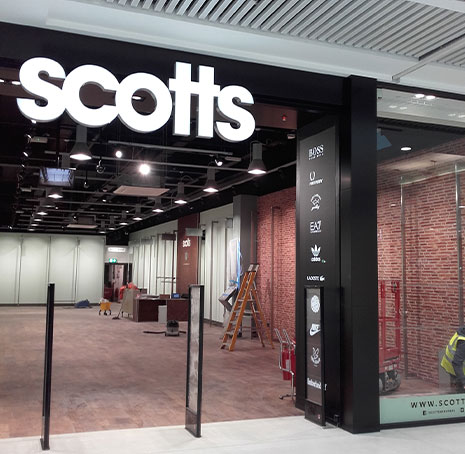 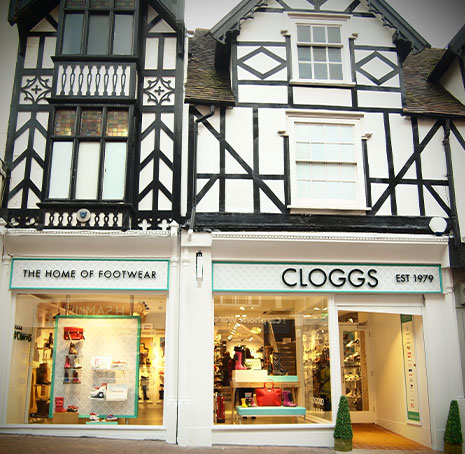 We are Chartered Surveyors and Project Managers who offer professional services to the construction industry.

By Royal Charter in 1868, RICS has been committed to setting and upholding the highest standards of excellence and integrity – providing impartial, authoritative advice on key issues affecting businesses and society.